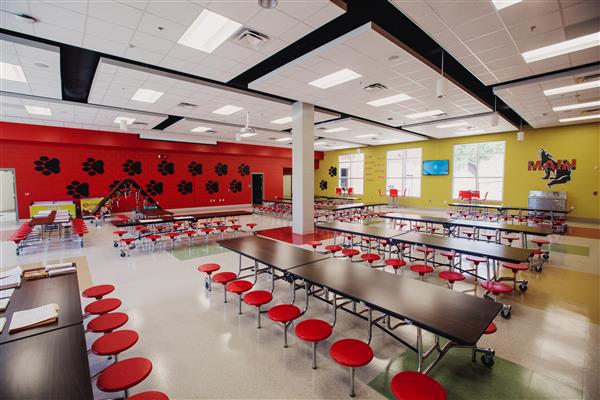 The History of Main Schools

The first Main School was built in 1904, making it Rome's second oldest public school.  It was constructed to serve the educational needs of the African-American population of Rome City and Floyd County during the times of racial segregation.

The Main Elementary building burned down on December 27, 1962. Work began on a new elementary school in 1963 on the same site where the current school stands.

Rome City Schools desegregation efforts began in January 1963, when the Board of Education appointed a committee comprised of PTA members from the Main schools.  This committee was established to be the representatives for the Black community during desegregation.

On July 2, 1964, President Lyndon B. Johnson signed the Civil Rights Act, ending segregation in public places in all of the United States and Territories.  In April 1965, the RCS Board of Education met with representatives of the Black community to discuss the desegregation of grades one, two and three. During the fall term of 1966, over 200 students transferred from Main Elementary to the all-white county schools and around the same number transferred to East and West Rome Schools.  Grades seven through 12 were housed at Main until the start of the 1968-'69 school year, when all Main School students were given the opprtunity to attend the school of their choice under the Freedom of Choice Desegregation Plan.  The last graduating class from the all-black Main High School was 1969.  Main High School ceased operations in June 1969.

However, Main Elementary continued to serve the young children zoned for North Rome even after the opening of North Heights Elementary in 1973.  This new elementary school split the younger Kindergarten through sixth grade population of children in North Rome, both black and white, into two neighborhood-zoned elementary schools.

The 2019-'20 school year was the inaugural year for the newest Main Elementary with a 500 student population, Pre-K through 6th grade.

Main Elementary has always been fully accredited by SACS. It has also been awarded Pay for Performance and a National Blue Ribbon Award. Main Elementary School was also one of sixteen exemplary programs selected to be a part of the Seventh Annual Bus Trip Across Georgia sponsored by the Georgia Partnership for Excellence in Education (GPEE).

Main Elementary School works hard to improve the personal and educational values of our students. The school not only plays a significant role in the lives of its current students, but also several generations of former students who attended Main when our school was a high school. These former students are now parents and grandparents of Main Elementary students. Although significant changes have occurred in the neighborhood and in family structure, the school remains a symbol of community pride and the "extended family".